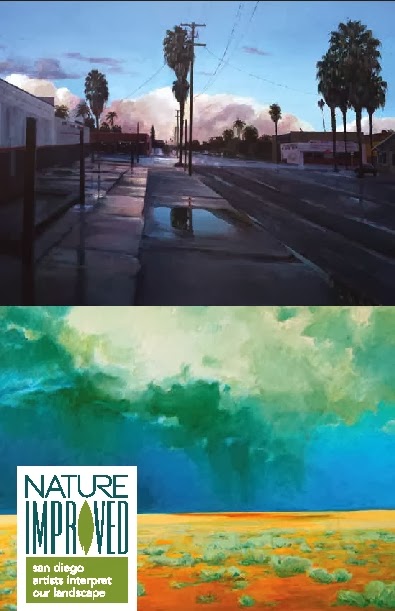 The main exhibit is at the Oceanside Museum of Art through February 23, and includes Younker's One-Note Song (2011, 24x48", oil on canvas) 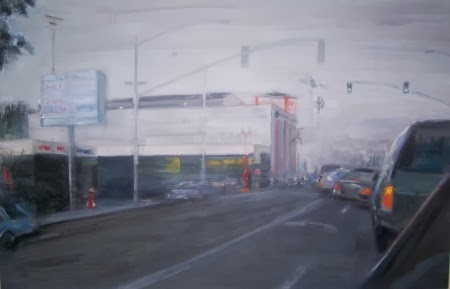 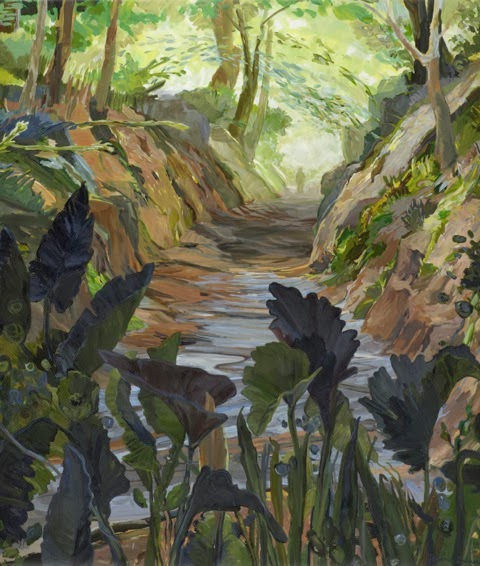 and her Tangle Tree Series: Discretion (60x42", oil on canvas) is at the Oceanside Museum of Art. 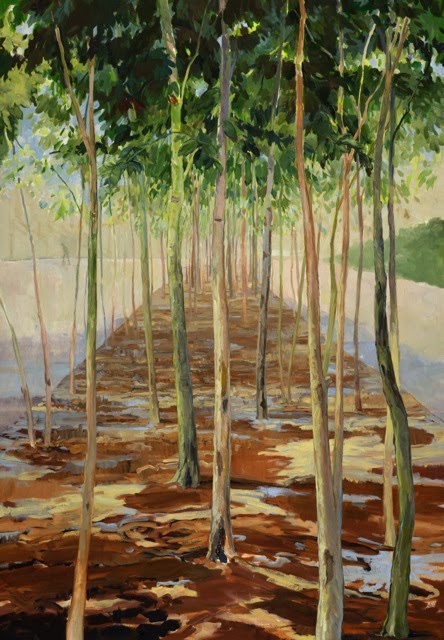 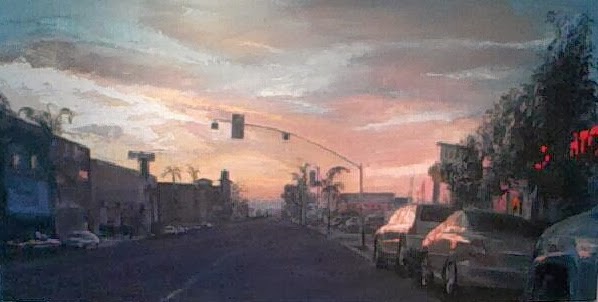 The smaller exhibit at the University Club was a celebration of the fact that the two museums collaborated on the exhibit, and Dunn and Younker were chosen from that larger group for the smaller show, which is quite an honor.